This is Miss Diana Chao 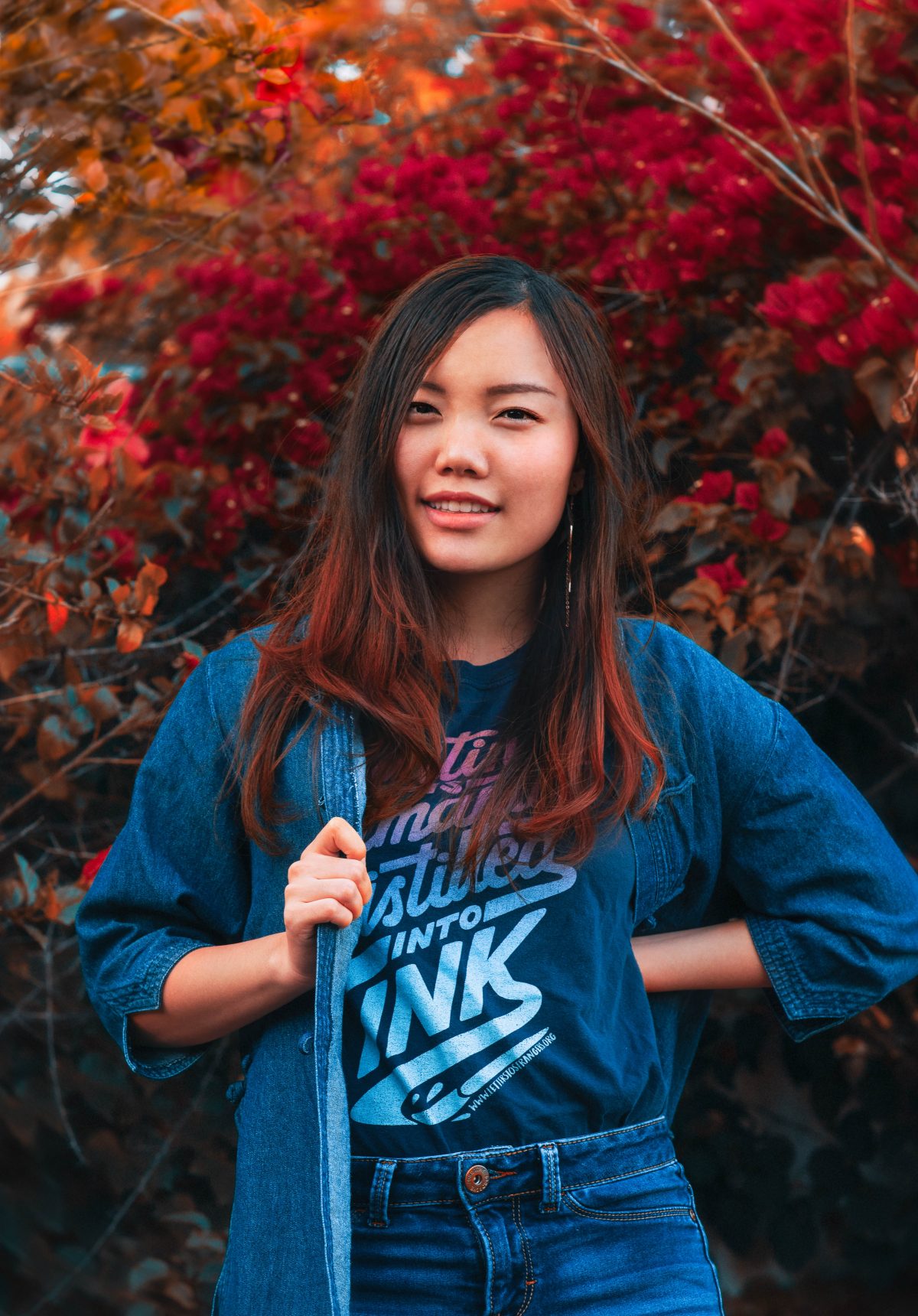 Diana Chao is a 21-year-old first-generation Chinese-American immigrant from southern California. Diana founded Letters to Strangers (L2S) when she was a second-year student in high school after bipolar disorder nearly ended her life. By beginning to heal through letters, she discovered that writing is humanity distilled into ink. Today, L2S is the largest global youth-for-youth mental health nonprofit, impacting over 35,000 people on six continents. For this effort, Diana has been named Oprah Magazine’s 2019 Health Hero, the youngest winner of the Unilever Young Entrepreneurs Award, and the only American winner of the 2019 Global Changemakers cohort. As part of Adobe’s inaugural class of global Top Talents, Diana seeks to further the intersection of creativity and social impact through conceptual photography. Her “Minority Mental Health Month” self-portrait series went viral with 2+ million views, and she gives workshops and speeches on youth mental health. But most of the time, she is a rising fourth-year student at Princeton University trying to wake up for class on time.

“As a suicide attempt and suicide loss survivor, I care about mental health because I want to live this second chance at life right.”