This is Professor Eric Chen 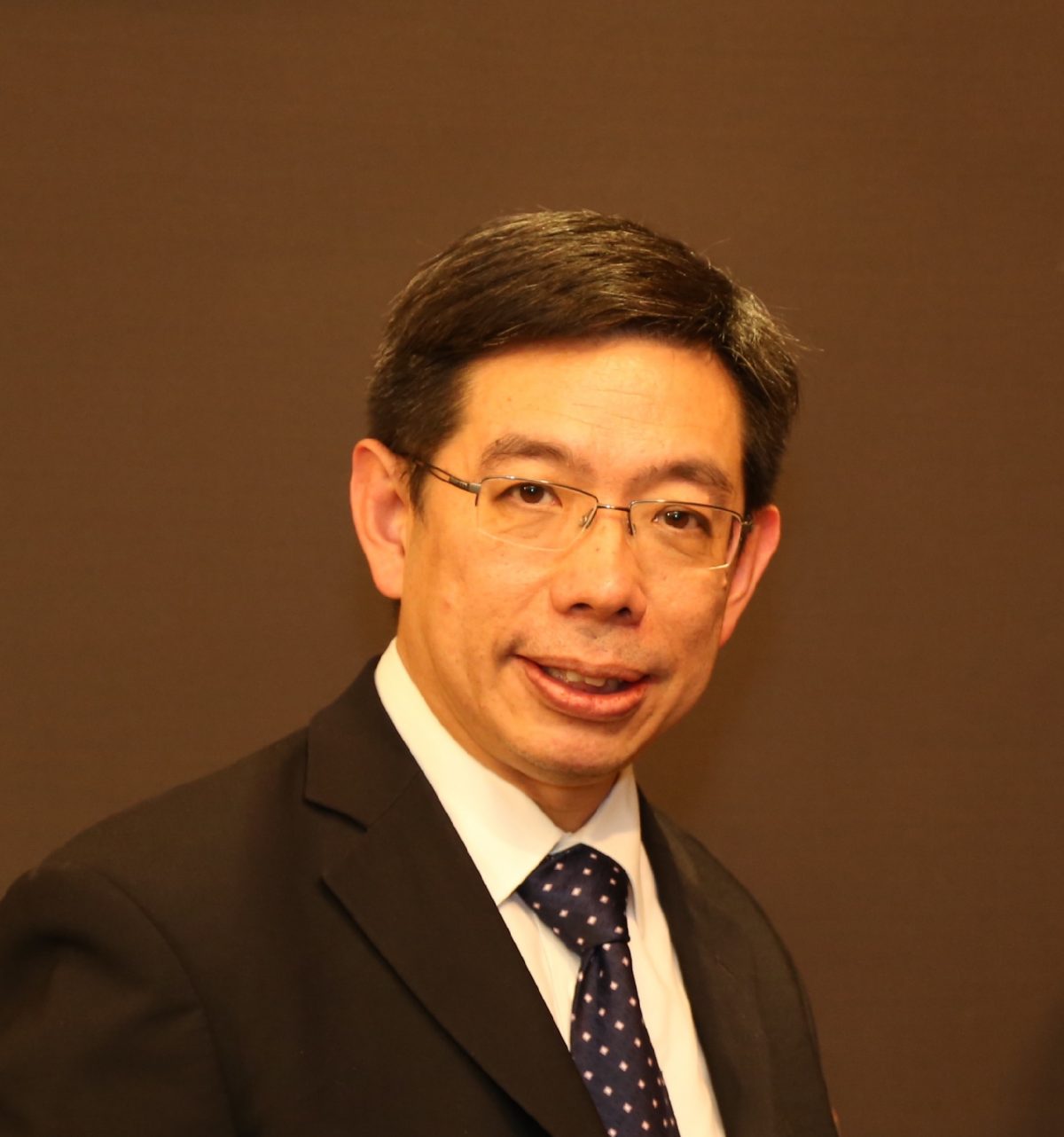 Eric Chen (EC) is Chi-Li Pao Foundation Professor, Chair Professor in Psychiatry, and Head in the Department of Psychiatry at Hong Kong University. EC has been leading the development of the Early Detection and Intervention Services in Hong Kong since 2001 (the EASY program is one of the first comprehensive early psychosis intervention programs in Asia, initially focusing on youth and subsequently extended to other ages). He also led the policy-changing JCEP early intervention program in Hong Kong (the Jockey Club Early Psychosis Project, 2009-2015). His team has made international contribution to the field through controlled studies with long-term follow-up. EC has been studying early symptom evolution through brain cognitive mechanisms such as language processes and social cognitive functions. His contributions in the field of Early Intervention for Mental Health led to the prestigious 2014 Richard Wyatt Award from the International Association for Early Intervention in Mental Health (IEPA, https://iepa.org.au/). EC and his team’s work have been published in over 250 professional journals and book chapters, which appeared in leading international journals such as the British Medical Journal, the New England Journal of Medicine, JAMA Internal Medicine, and Nature. EC has also published three books on Early Intervention in psychiatry (Oxford University Press, Hong Kong University Press). EC had served as Vice-President of the International Early Psychosis Association (with more than 2000 members worldwide) and in the Board of Directors in the Schizophrenia International Research Society (SIRS, the most prestigious academic society in the field). He also founded the Asian Network for Early Psychosis (ANEP). EC had been Visiting Professor at the Harvard Medical School, and the Institute of Mental Health, Singapore. EC is Associate Editor for Early Interventions in Psychiatry, and Editorial Board member for Schizophrenia Bulletin and Schizophrenia Research. He had also served as the Chief Editor of the East Asian Archives of Psychiatry. In professional education, EC has founded the highly successful Master degree course in Psychological Medicine at the Hong Kong University.