This is Mr Wayne Chau 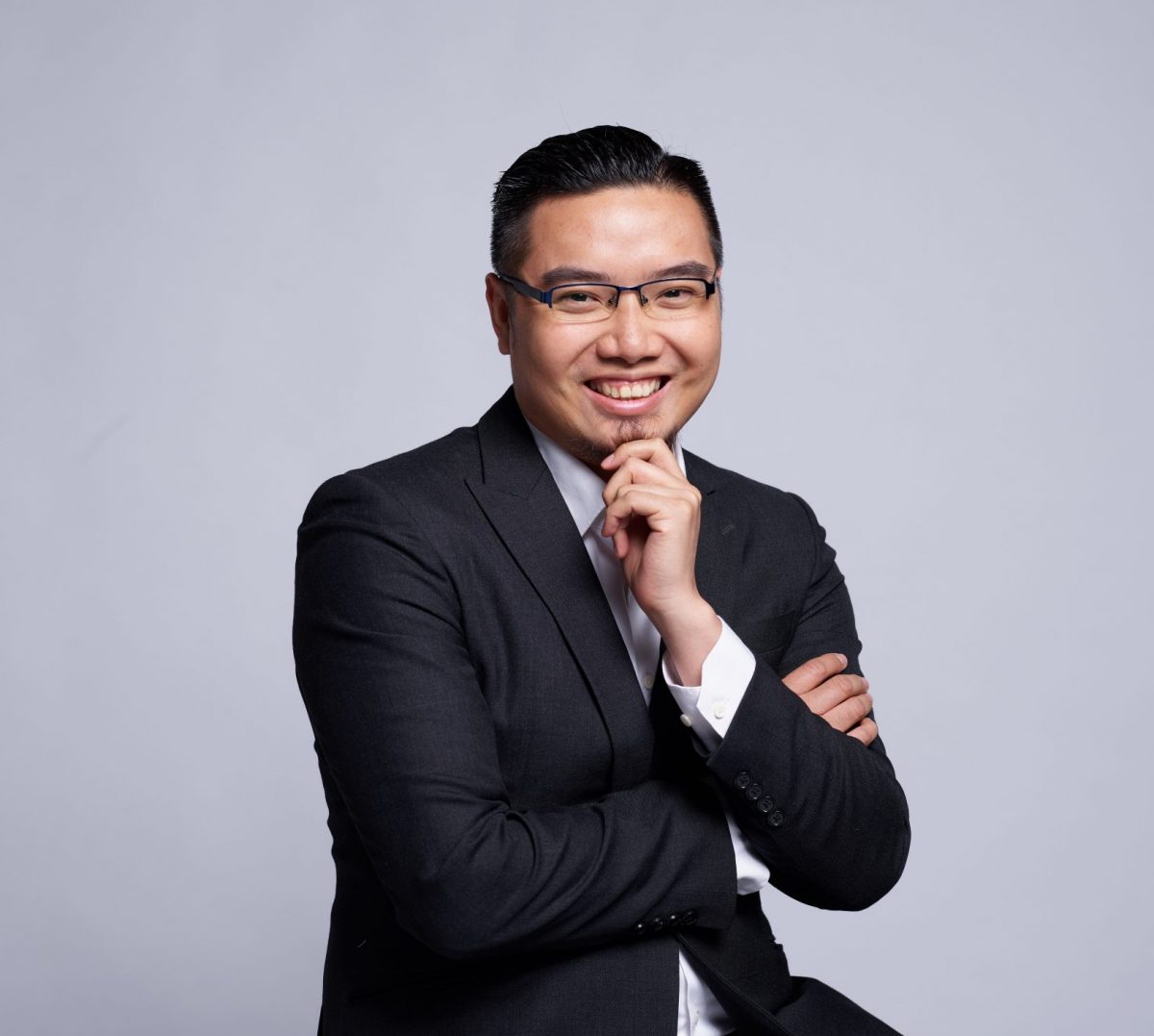 Wayne is a leading social entrepreneur and education innovator in Hong Kong. Born and raised at the grassroots level, he used to live in subdivided units and even once sleep on the street. He was nearly forced out of college due to financial difficulties. He was a survivor of suicidal attempts when he was a little boy. With his own experience of growing up in poverty, he deeply understood the sufferings faced by the poor and established Agent of Change, a social enterprise that has served over 600,000 poor people. He also launched suicide-prevention programs which have reached several millions of people online and tens of thousands of students offline.

Wayne’s effort is recognized by society, winning him numerous awards including the Hong Kong Volunteer Award, Hong Kong Youth Services Award, and the Hong Kong Spirit Ambassadors. Apart from alleviating poverty, he also focuses on bringing disruptive changes to the system. Wayne has been appointed by Hong Kong Government to be a member of the Commission on Poverty, Community Care Fund Task Force and Social Innovation and Entrepreneurship Development Fund Task Force, and several other government committees. He is appointed the first-ever Honorary Ambassador of the University of Turku and the University of Lapland for his contribution to promoting Finnish education. He was selected as a fellow at UNLEASH Innovation Lab 2018 and he led his team to be world number 2.

As a survivor of suicidal attempts, I’m passionate about mental health work.